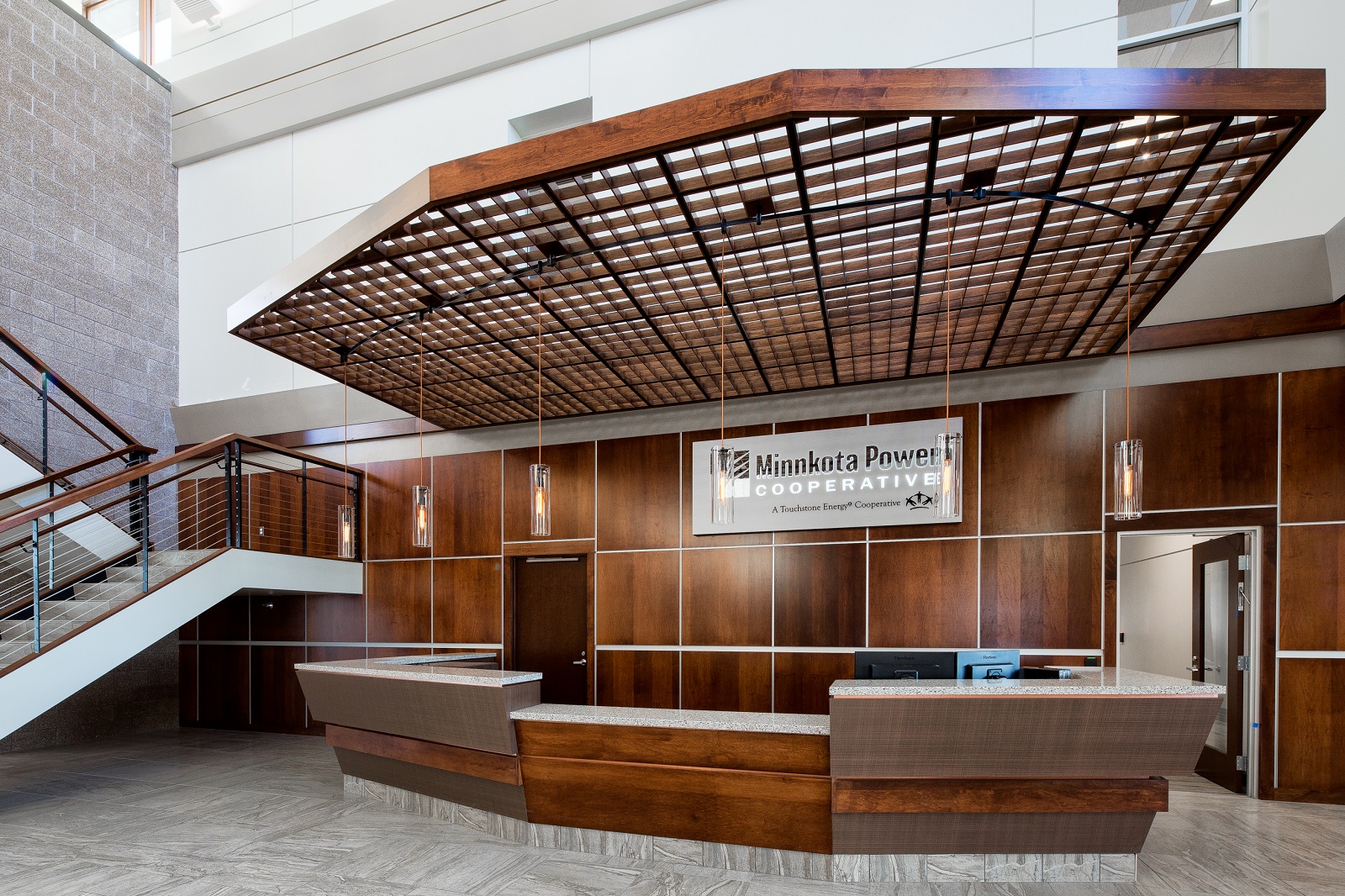 The Minnkota Current is an online platform for sharing the latest Minnkota Power Cooperative news. However, readers will find much more than news here; they’ll experience stories of innovation, cooperation and giving from communities around our service area.

The Minnkota Current is also the online home of Minnkota Messenger, a bimonthly print publication sent to members, community leaders and others who are interested in keeping up with the latest cooperative happenings.

Minnkota is committed to delivering safe, reliable, affordable and environmentally-responsible electricity. The primary source of electric generation for the Minnkota member-owners is the Milton R. Young Station, a two-unit, lignite coal-based power plant located near the town of Center, N.D. Minnkota owns and operates Unit 1, while also operating Unit 2 on behalf of Square Butte Electric Cooperative. Square Butte is owned by the cooperatives associated with Minnkota.

In order to deliver power, Minnkota operates and maintains a robust set of electric transmission infrastructure, including more than 3,340 miles of transmission line and 249 substations. 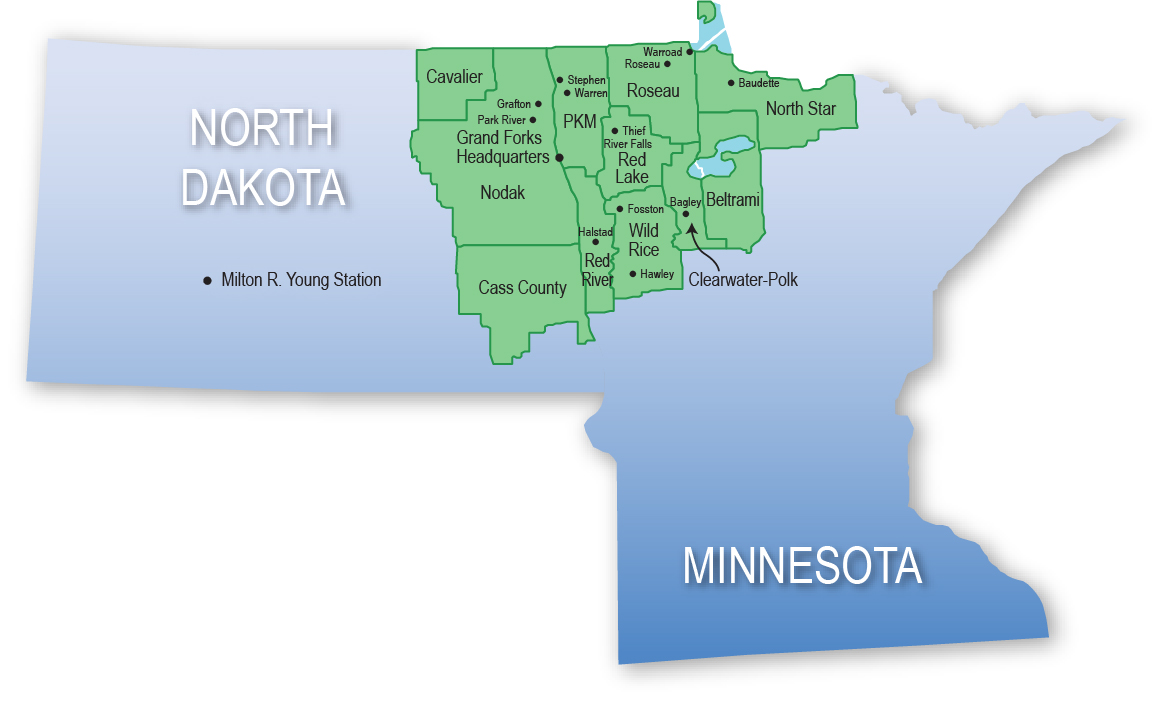