Minnkota and Nodak Electric Cooperative invite the community to two days of EVs, eats and education.

Minnkota’s Grand Forks campus was charged up Aug. 7-8 with two events aiming to introduce local leaders and the public to the present and future potential of driving electric. The events revolved around a two-day visit from the West Fargo Public Schools (WFPS) ell-electric Blue Bird school bus, purchased by the school district earlier this year with support from Minnkota and other partners.

The morning of Aug. 7, Minnkota invited its employees and visiting cooperative and municipal representatives to tour the electric bus, ask the mechanic questions about its capabilities and take a short ride around town. Passengers experienced the surprisingly quiet and zippy ride of the 70-seat bus, which boasts a 120-mile range and zero emissions.

That afternoon, Minnkota welcomed city leaders, economic development groups, universities and public schools, transportation officials, lawmakers and more to check out the bus themselves. They came with many insightful questions about what it takes to incorporate an electric bus into a standard fleet and walked away with new transportation ideas for their organizations and neighborhoods.

Plugged In to the Future

On Aug 8., during what may have been the most picture-perfect evening of the summer, Minnkota’s visitor parking lot was packed with powerful plug-in cars, a battery-boosted bus and bikes, special guests and giveaways, and food trucks serving up brisket, street tacos, gyros and more.

More than 275 people popped by the cooperative for “Plugged In to the Future” – a “Back to the Future”-inspired celebration of electric transportation. The event was the first of its kind in the Greater Grand Forks community and drew around a dozen electric vehicle (EV) owners from around North Dakota and Minnesota, all of them thrilled to showcase their cars and answer questions for those interested in Teslas, Chevy Bolts, plug-in hybrids and other models.

One driver from Dickinson, N.D., traveled more than 350 miles in his Tesla Model S to take part and offered rides to curious attendees.

For prospective EV owners, Rydell Cars was on-site with a couple of hybrids from their sales lot and details on what additional EV models are available. The Nodak Electric and Border States teams provided information on home charging incentives and the easy steps involved in getting a garage EV-ready.

A Drive Electric North Dakota representative drove the Lignite Energy Council’s Tesla Model X – aptly named WATTS – from Bismarck and chatted with event-goers about the public charging stations in the state, as well as the opportunities for growing EV adoption in the next few years.

When the food and fun of the main event wrapped up at 8 p.m., guests were invited to grab some popcorn and candy, pull up a car or a lawn chair and enjoy a big screen showing of “Back to the Future” under the stars.

Organizers urged attendees to fill out a survey after the event to assess what they learned about electric vehicles. Nearly 99% of respondents said they felt more knowledgeable about EVs after the event and 91% said they were now more open to owning an EV of their own.

Check out what they experienced in this video:

Minnkota Power Cooperative and Nodak Electric Cooperative would like to thank the generous sponsors that helped make “Plugged In to the Future” possible: 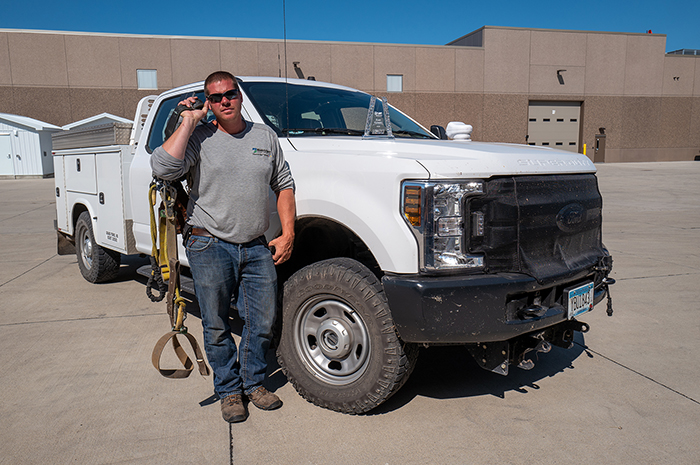 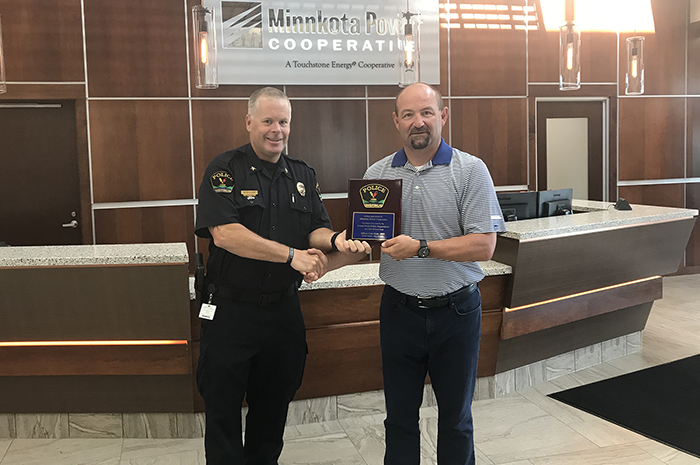 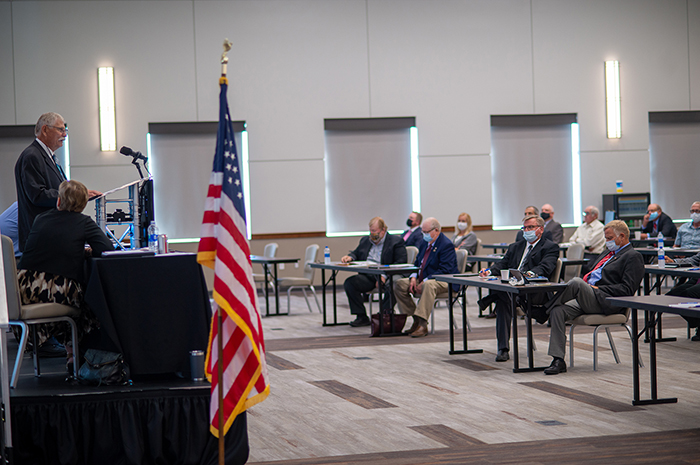