Minnkota Power Cooperative and its cooperative partners across the country will have access to important new tools to navigate the energy transition following passage of the Inflation Reduction Act. The bill, signed into law on Aug. 16, includes provisions to accelerate the development of technologies needed to meet ambitious environmental goals.

“The electric cooperative-focused provisions in this bill have the potential to drive energy innovation forward at a pace we’ve never seen before,” said Mac McLennan, Minnkota president and CEO. “Now the real work begins to ensure that the industry is carefully planning for a responsible energy transition that includes the continued operation of baseload and dispatchable resources. As we enter one of the most transformational periods in our industry’s history, we continue to support an all-of-the-above energy strategy that preserves reliable, affordable and resilient electricity for our membership, while also answering the call to significantly lower CO2 emissions.”

One of the most substantial provisions is the creation of a “direct payment” option for electric cooperatives to utilize energy tax credits. Historically, co-ops have not had direct access to those credits because of their not-for-profit status. With passage of this legislation, co-ops will have a level playing field with for-profit utilities, which have long enjoyed tax credits to develop wind, solar and other renewable energy projects. The bill contains investment tax credits and production tax credits for solar, wind, carbon capture, nuclear, manufacturing of clean energy components and other energy technologies.

In addition to the direct-pay incentives, the 45Q tax credit for carbon capture and sequestration was increased from $50 per ton to $85 per ton. This increase provides a significant boost to the economics of the Minnkota-led Project Tundra carbon capture initiative. The project is currently in the advanced engineering phase and is being designed to capture and store 4 million metric tons of CO2 annually. A decision on whether to move forward with the project is anticipated in 2023.

“The carbon capture provisions included in this bill will be a game changer for the development and deployment of this much-needed technology,” McLennan said.

Electric cooperatives will also benefit from a $9.7 billion grant and loan program through the USDA to develop clean energy systems. The program is specifically designed for co-ops to advance renewable energy, storage, carbon capture, nuclear and other projects that will lower greenhouse gas emissions and otherwise aid disadvantaged rural communities.

For McLennan, the passage of this bill represents decades of work by electric cooperatives across the country. In fact, he recalls advocating for similar direct-pay provisions during the early 2000s while working at the National Rural Electric Cooperative Association (NRECA).

As this massive bill moved through Congress, McLennan said he is grateful that electric cooperative priorities made it to the finish line.

“On behalf of Minnkota, I would like to express our appreciation for Senators Tina Smith and Amy Klobuchar for their leadership and commitment to helping rural America participate in a responsible transition to a lower-carbon future,” McLennan said. 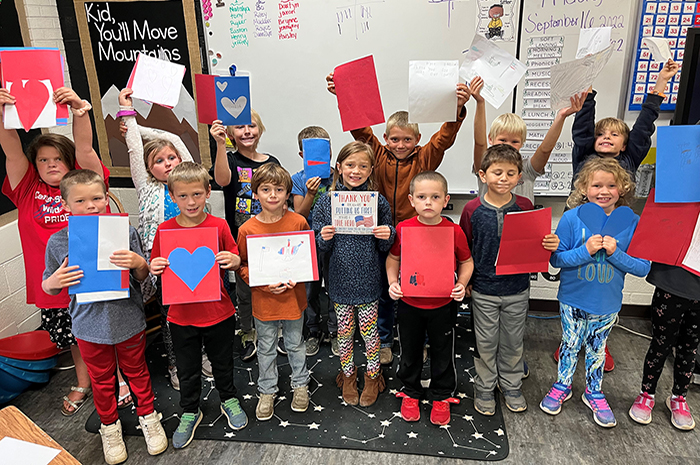 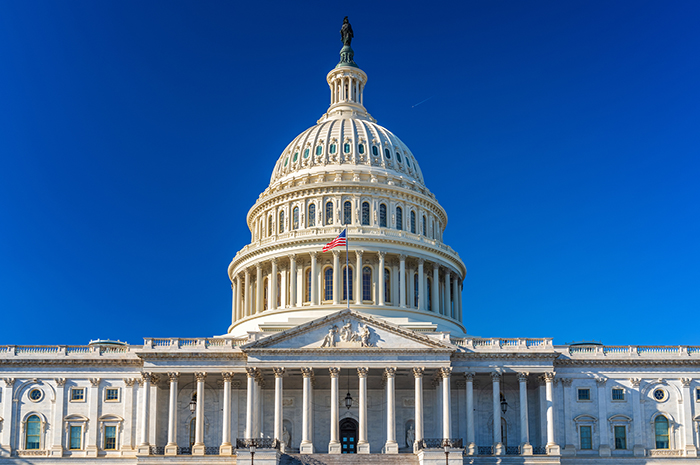