Compton ready to answer the call

In his first newsletter column as general manager of North Star Electric Cooperative, Josh Compton printed his personal cell number and gave his members the green light to call when they need something from their cooperative. Rather than a phone buzzing with concerns, the West Virginian quickly received a healthy dose of Minnesota Nice.

“I’ve received several calls and texts from members welcoming me to the community and to North Star,” Compton said. “Cooperative members can expect me to be very transparent, accessible and here to make the best decisions possible for their well-being and the well-being of North Star.”

Compton took the reins of North Star Electric in March, after the retirement of Ann Ellis in late 2020. In his first few months on the job, Compton has quickly learned the scenic roadways that weave through the cooperative’s service area. Moving from West Virginia to Baudette, Minn., has required countless hours of driving between the closest major airports and the small community along the U.S.-Canadian border. But the windshield time has provided an opportunity to begin thinking about how the co-op will chart its path forward.

“The electric industry is quickly changing and I’m excited to lead such a great organization into the future as we navigate those changes and make decisions that will ultimately benefit our member-owners for years to come,” Compton said. “Whether that’s strengthening existing things, building upon new ideas or looking at outside-of- the-box opportunities, we have the ability to shape our future for the better.”

Compton said state and federal policy are something he will be watching closely, as changes can have a significant impact on the cooperative’s operations. Closer to home, he’s hoping to build on the successful completion of North Star’s Advanced Metering Infrastructure (AMI) project.

“I think we have some real opportunities to strengthen our utility rates and provide members with more information about how they use electricity and how that affects the cooperative going forward,” Compton said about the benefits of AMI.

A Maryland native, Compton graduated from Towson University and later earned his Master of Business Administration (MBA) degree from Shenandoah University in Virginia. He brings proven management skills and national cooperative experience to his new job, having recently served as manager of regulatory affairs at the National Rural Utilities Cooperative Finance Corporation (CFC) and prior to that as a regulatory affairs analyst at Pepco Holdings, both of which are located in the Washington, D.C., area.

Along with his professional career, Compton served as a county commissioner in his rural West Virginia county for five years and was elected commission president twice. He said this experience helped build a strong background in community relations and working with local, state and federal representatives. During his tenure on the commission, he created positive change by leading an effort to strategically consolidate municipal and county sewer utilities in order to realize cost savings and take advantage of better funding options.

Compton is no stranger to electric cooperatives. In his role at CFC, he worked with co-ops across the country to provide numerous financial and utility ratemaking consulting services. This included significant time working in southern Minnesota, where his appreciation of the state began to grow. Compton said the position at North Star Electric felt like the right fit both personally and professionally.

“I’ll be honest, I had never been as far north as North Star Electric Cooperative, but I always knew about the incredible fishing and outdoor recreation the area had,” Compton said. “My grandparents lived in a small town of 400 in West Virginia and I thought Baudette would be a great place to raise my son versus the hustle and bustle of the big city or even the overpopulated suburbs.”

Compton is in the process of relocating his wife Michelle, son Zach and dog Yager to the Baudette area. His hobbies include working on old American muscle cars and being outside. He said it’s hard to find a better spot for year-round outdoor activities than Baudette.

“Hopefully I can add ice fishing and snowmobiling to the mix soon,” Compton said. 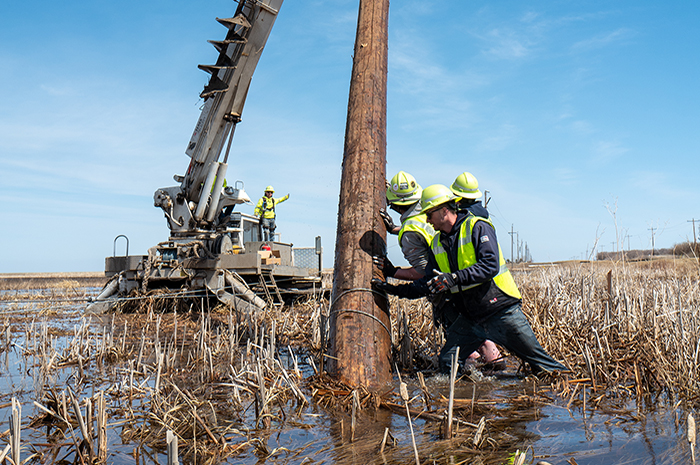 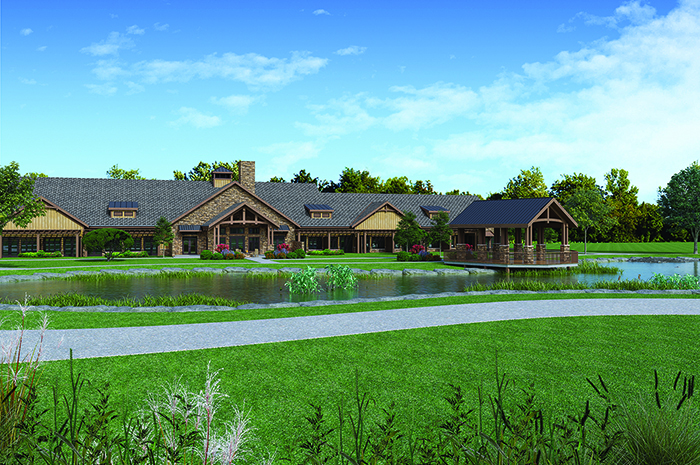 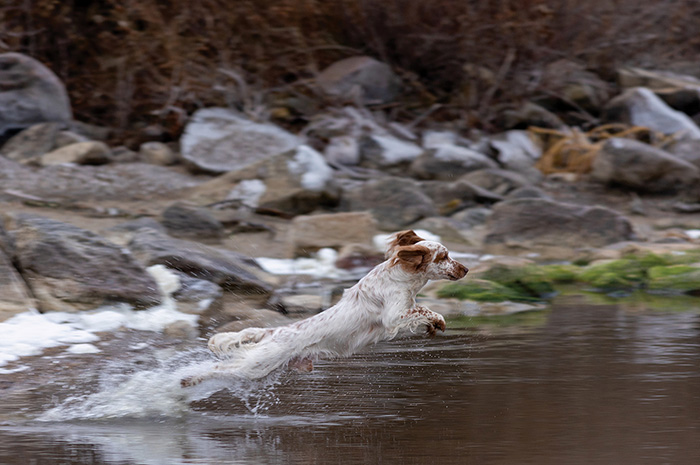